A memorial service was held in Minneapolis 7 PM, October 13, 2010 at the Cedar Cultural Center.

Donations in Ethan's memory may be made to the University of Minnesota Department of Biochemistry, Molecular Biology and Biophysics; the Brass Messengers; or BareBones Productions. 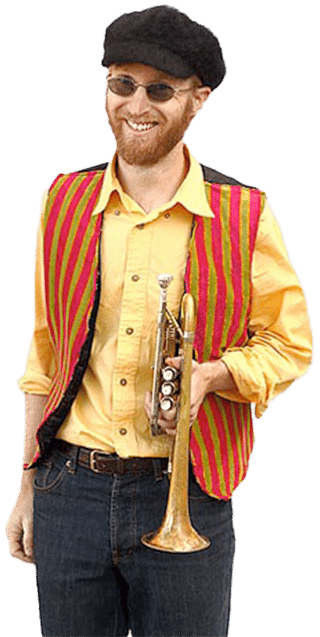